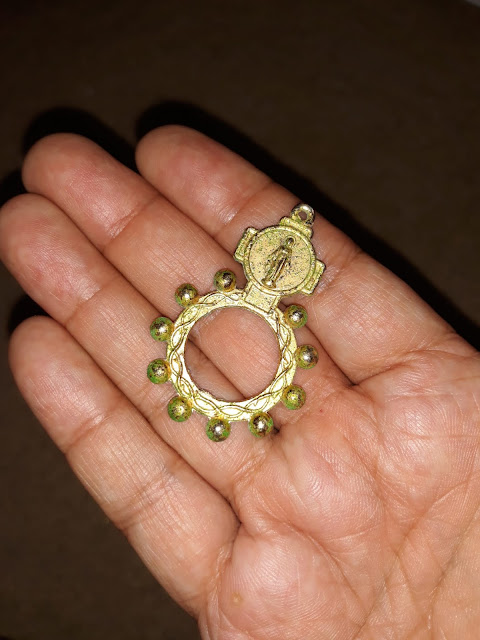 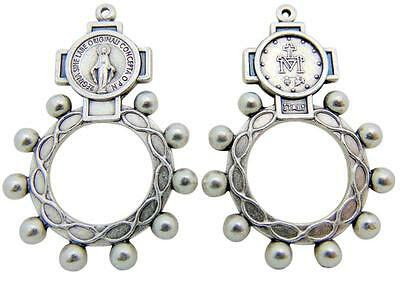 "Pray the Rosary every day to obtain peace for the world
and the end of the war (WWI)." 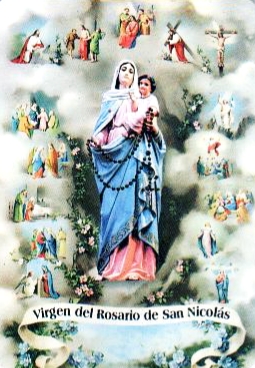